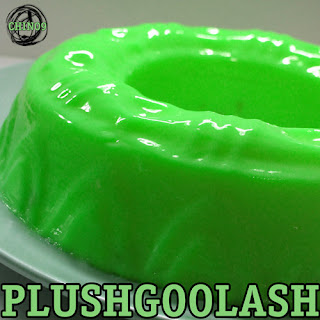 Chinstrap are delighted to present the first release by the genius pop-music-machine that is Plushgoolash. Recorded over almost ten years, and selected from a massive archive of uberpop, this album contains some of the most finely crafted songwriting of recent times.

Plushgoolash is the collaborative project of Erik Bumbledonk and Bambie Racheed. Those familiar with Ergo Phizmiz's work will be no stranger to Mr Bumbledonk, writer, raconteur, film-maker, songwriter, comedian, actor and prostitute. Mr Racheed, film-maker, musician, sensual escort for animals, and actor, is a long-term collaborator with Mr Bumbledonk, through Plushgoolash and the acclaimed comedy troupe Smuglybeige, who recently opened Prague Fringe Festival, many of whom guest in elegant castrati stylings on the final track of this album.

This is the first of a series of projected Bumbledonk releases on the Chinstrap label. Look out shortly for the MNJ Club, and an Erik Bumbledonk solo album of songs, comedy and spoken-word.