Chin37: The Orb Remixes by The Superfools 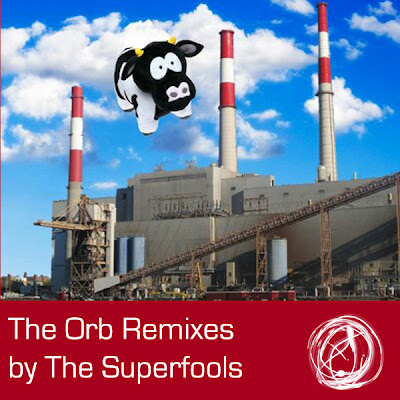 Sound-collage maestro James Melendrez aka The Superfools spent months researching and sourcing the sound sources of The Orb's sample works, then proceeded, using these original sources, to reconstruct the music of The Orb in his own image. This is the result.

In the words of Mr Melendrez...

This album has very little Orb samples. It was put together from the samples they used to make "Adventures Beyond the Ultra World". I wanted to use what they used and it took me time to get all the original samples - I had to research the hell out of it online. The little fluffy sample is from an album box set from Ricki Lee Jones but only a promo box set and only about 200 were ever made. It came out in the 80s. I got it on eBay. The Hippy and the Redneck was a little album I bought on Amazon. Also I sampled DVDs all over the place, "West World", Woody Allen's "Sleeper",  "Flash Gordon", "Once Upon a Time in the West". Dub was King Tubby and Scientist. A little "Snow White" and "Alice in Wonderland". Also songs from Grace Jones, Dee Lite, and Monty Python. Smashed with sound effects. And there you have it.

And just because we couldn't resist, here's a picture of The Superfools with the great John Waters. 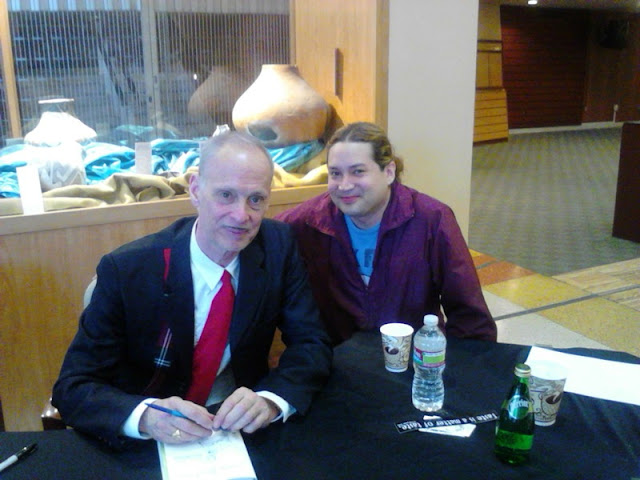