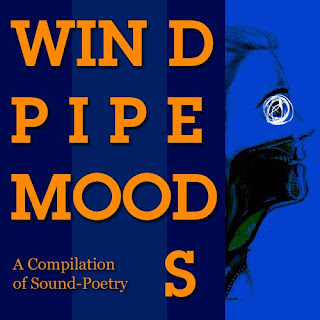 "The compilation eventually passes on a feeling of distanced unreality, of dreams coming true before your very eyes .... this comp is so vital and alive it's practically raw and bleeding. Impossible to package it, put a spin on it; it doesn't seem to represent a single 'scene' that dumb Sunday Times journalists could figure out; sometimes it's impossible to understand. Potentially, this could make you see things anew, renew your own world." - Sound Projector Magazine